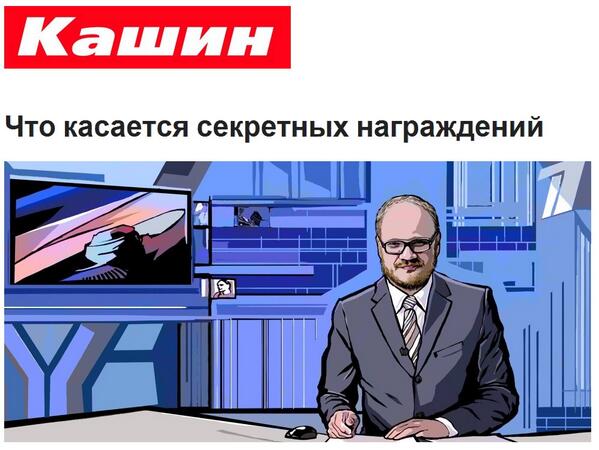 "During the meeting, my State Department colleague Victoria Nuland (now assistant secretary of state for Europe) passed me a note saying that Gen. Ivashov had just issued a threat to our Pentagon companions — who were in a meeting at the defense ministry — that the Russian army might break from NATO and deploy into Kosovo on its own, thereby turning what was supposed to be a collaborative operation into a confrontation.

When I read Nuland’s note aloud, Putin smugly waved it off and feigned puzzlement about who Ivashov was, which was patently implausible. His overall message was twofold: He knew details from my distant past but wasn’t going to let me know anything about what was happening in the here and now — or what would happen next.

Within hours, several small Russian units that had been monitoring the cease-fire in Bosnia dashed across southern Serbia into Kosovo, cheered as saviors by Serbs along the way.

The Russian foreign ministry issued a denial and then a lame statement about how the rogue operation was an accident. The Russian contingent hunkered down at an airfield outside the capital of Kosovo, while a multinational NATO force rolled in from Macedonia. What looked at first to be a mouse-that-roared farce turned dangerous when it appeared that the Russian military might airlift reinforcements and trigger a shooting war.

Yeltsin reemerged, none too steadily, in time to defuse the crisis and put the original deal back on track. Not until nine years later did Kosovo declare its independence. And, of course, it has not been annexed by Albania.

Putin’s role in that narrowly avoided military collision 15 years ago remains a mystery, but his attitude was clear then and relevant today. During a dangerous power vacuum in Moscow — when partnership between Russia and the West was at the breaking point; when Russian armed forces, fed up with having to make nice with NATO, took matters into their own hands and tried to rush to the aid of fellow Slavs — Yeltsin’s soon-to-be handpicked successor seemed to be relishing the moment."